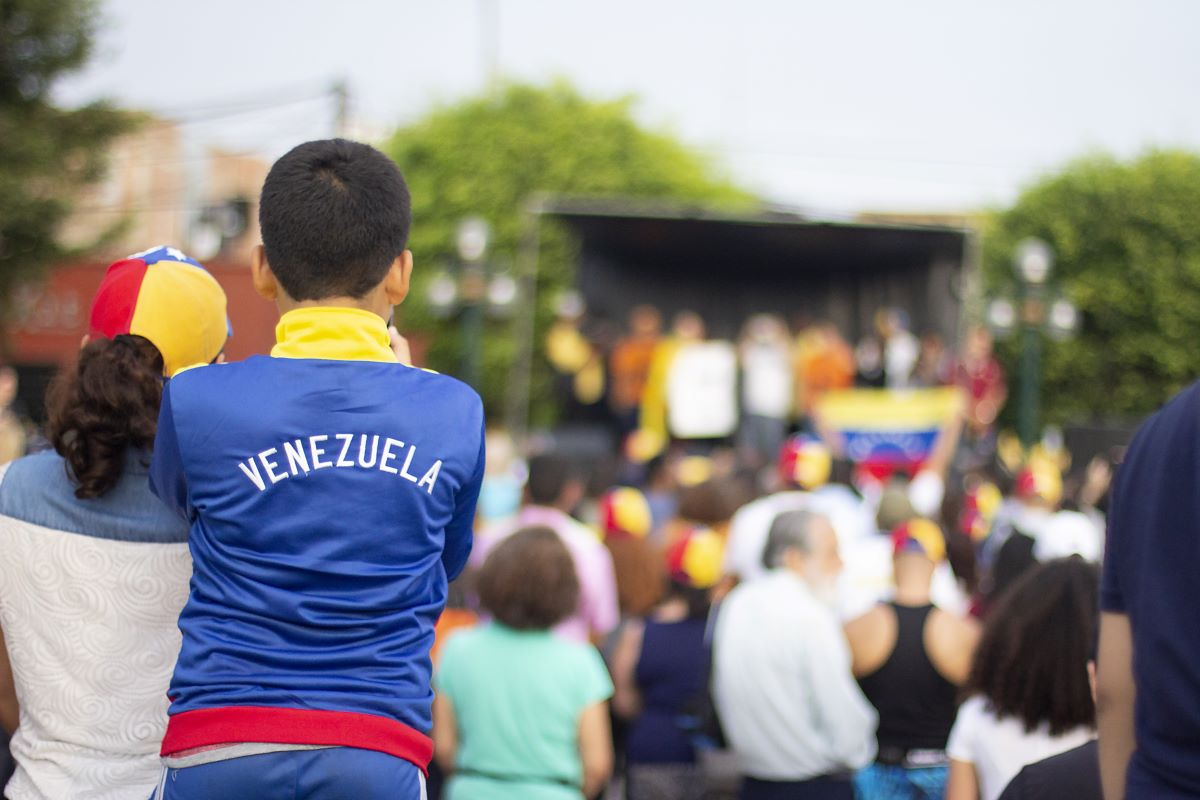 We’re heading into an election year, and if you’ve been paying attention to the news, you’ve no doubt been hearing a word that’s somewhat surprising.

That word is socialism, and it’s being endorsed by leading American politicians.

This is surprising because, just a few years ago:

It seemed like conclusive proof that socialist systems—ones where the state controls a nation’s economy—just don’t work and inevitably lead to human misery.

But socialism is back! And in a BIG way!

Socialism is especially popular among young people. In 2019, 43 percent of Americans considered socialism to be a “good thing”—and people under the age of thirty-five are some of its strongest supporters.

One poll found that half of young people say they would prefer life in a socialist country to a capitalist one.
Magazines like Teen Vogue even carry articles like “Everything you should know about Karl Marx.”

Part of young people’s embrace of socialism is based on a distrust of capitalism that grew out of the Great Recession that started in 2008.

It was then that socialism made its big comeback, and in 2009, Newsweek printed a cover that boldly declared . . .

“We Are All Socialists Now”

Many millennials blamed the economic crisis on free markets, and their support for capitalism dropped from 68 percent to 45 percent.

Matters became explosive in 2011 when protesters took over lower Manhattan as part of the “Occupy Wall Street” movement and carried signs saying, “We are the 99 percent.”

Some young people even believe saving for retirement is pointless because, as one thirty-two-year-old political consultant put it, “I don’t think the world can sustain capitalism for another decade. It’s socialism or bust.”

Politicians have hopped on this bandwagon, and many are promising

Some are openly declaring themselves socialist, and attracting massive numbers of followers.

This is a startling turn-around, for as Politico reports:

Just a decade ago, “socialism” was a dirty word in American politics. Debates over its merits were mostly limited to obscure blogs, niche magazines, and political parties on the other side of the Atlantic.

Yet today, CNBC is running articles with headlines like, “Here’s How Socialism Went Mainstream in American Politics.”

Of course, many have been quick to point out the disastrous effects that socialist countries have experienced—and not just during the Soviet era.

Just a few years ago, Venezuela was one of the most prosperous, stable countries in Latin America, but after it shifted to a socialist economy, disaster struck.

Millions of Venezuelans have fled their homeland and are worried about what they see happening in other countries.

“Venezuela was my home, and socialism destroyed it. Slowly, it will destroy America, too”

Despite such worrying developments, some American Catholics are calling for socialist—and even Communist—policies.

The Jesuit-run magazine America published an article titled “The Catholic Case for Communism.”

And a group of young people seeking to fuse Traditionalist Catholicism with Marxism branded themselves Tradinista! and released the Tradinista! Manifesto, in which they declared themselves committed to “the destruction of capitalism, and its replacement by a truly social political economy.”

This all leads to an important question . . .

Can a Catholic Be a Socialist?

That’s the title of the new book by Catholic Answers apologist Trent Horn and Professor Catherine Pakaluk.
In this short, easy-to-read volume, they cover...

They also refute the claims of Catholic socialists by showing what the Church has consistently taught and how socialism’s core ideas are in conflict with Christian principles.

The authors reveal the truth about countries like those in Scandinavia, which socialists appeal to as success stories for their system (spoiler: they’re not actually socialist)—as well as the shocking horrors that have come to pass when socialist policies have been implemented—in countries like the Soviet Union, China, and Venezuela.

They also provide a fair and balanced discussion of capitalism and why “godless capitalism” can lead to human degradation, just like “godless communism.” In other words: Society needs a solid moral foundation, based on the teachings of the Church, if we are to restrain the effects of human sin!

If you want to find out more, pre-order your copy of Can a Catholic Be a Socialist? today!