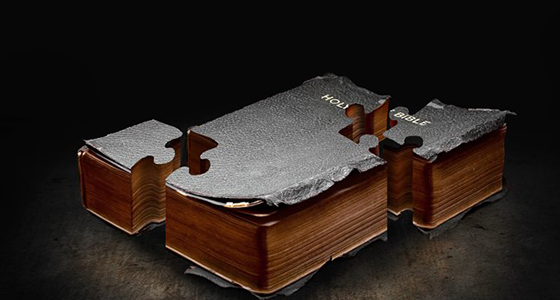 Almost 2,000 years ago, the apostle Paul wrote to his young apprentice Timothy about the terrible times to come:“People will be lovers of themselves, lovers of money, boasters, arrogant, abusive, disobedient to their parents, ungrateful, unholy, inhuman, implacable, slanderers, profligates, brutes, haters of good, treacherous, reckless, swollen with conceit, lovers of pleasure rather than lovers of God”(2 Tim. 3:2-4).

In the next line of the passage quoted above, Paul continues his description of the Last Days by characterizing the people as“holding the form of religion but denying the power of it.”The sinful people he’s talking about are Christians!

Paul wasn’t the only apostle writing about this.

St. Peter speaks of the end times in a similar manner in the third chapter of his second letter. He notes that the Last Days will be filled with“scoffers”and“lawless men”who“follow their own evil desires”rather than God’s righteous decrees. Sadly, these men also masquerade as true believers. Indeed, they are using Scripture to support their sinful ways!

Peter closes his letter by pointing out that some passages in the Bible, Paul’s letters especially, are“hard to understand”and subject to being misinterpreted. He encourages his readers not to get carried away by false teachers,“ignorant and unstable”people who take Scripture and“twist”it, “as they do other scriptures.” These evildoers will not be prepared, Peter warns, for the“day of the Lord,”which will come“like a thief in the night”and bring judgment on the earth.

They will have twisted Scripture“to their own destruction”(2 Pet. 3:1-18).

How are we to avoid a similar fate? According to Paul, the answer is to understand and use Scripture properly.

Protestantism, with its doctrine of the Bible alone, used apart from any interpretive or ecclesial authority, simply cannot adequately fight the misuse of Scripture and moral decay described by Peter and Paul.

Not only that, but sola scriptura ultimately makes the moral situation worse by creating a culture of moral relativism and even providing a divine mandate for sin.

In other words, not only can Protestantism’s approach to Scripture not fix the evil faced by the New Testament writers, but it actually causes and exacerbates that evil, and always has.

Order your copy of Twisted Unto Destruction: How "Bible Alone" Theology Made the World a Worse Place Today!