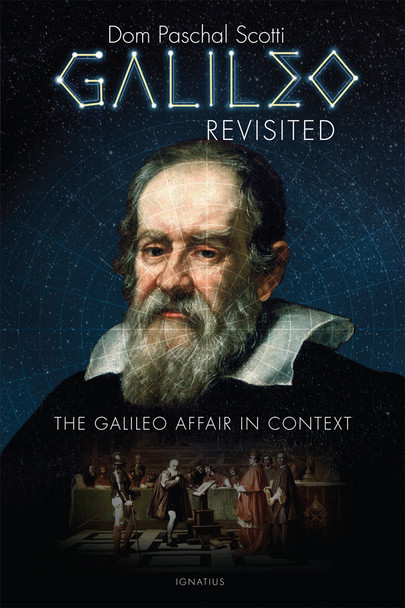 No other work on Galileo Galilei has brought together such a complete description of the historical context in its political, cultural, philosophical, religious, scientific, and personal aspects as Galileo Revisited has done. In addition to covering the whole of Galileo's life, it focuses on those things that are most pertinent to the Galileo Affair, which culminated in his condemnation by the Inquisition in 1633.

This work shows the significance of astrology in the history of society and the Church (Galileo was a master astrologer), and the importance of the internal tensions and factions within the Roman Curia in the seventeenth century. It also tells of the profound battles among Church leadership over the direction of the Church in a time of uncertainty and intellectual and cultural ferment. The Galileo Affair is not just of its time and place, and it is not just about Galileo, but it touches upon that perennial issue of how the Church deals with issues of adaptation and change.

Now: $22.95
Was:
How did we get here?How did everything get here – our planet, our solar system … our universe?Physics provides the fundamental suggestion of a beginning and fine-tuning of the universe...

Now: $11.95
Was: $16.95
Do you want to be a better Catholic? Reform Yourself! The sixteenth-century Catholic Church was definitely in need of reform. Too many of its leaders were worldly and corrupt; too many of the...

Now: $15.95
Was:
How can Catholics explain what the Church teaches about the relationship between science and faith? Scientist, writer, and scholar Stacy Trasancos gives us ways we can talk about how science and our...