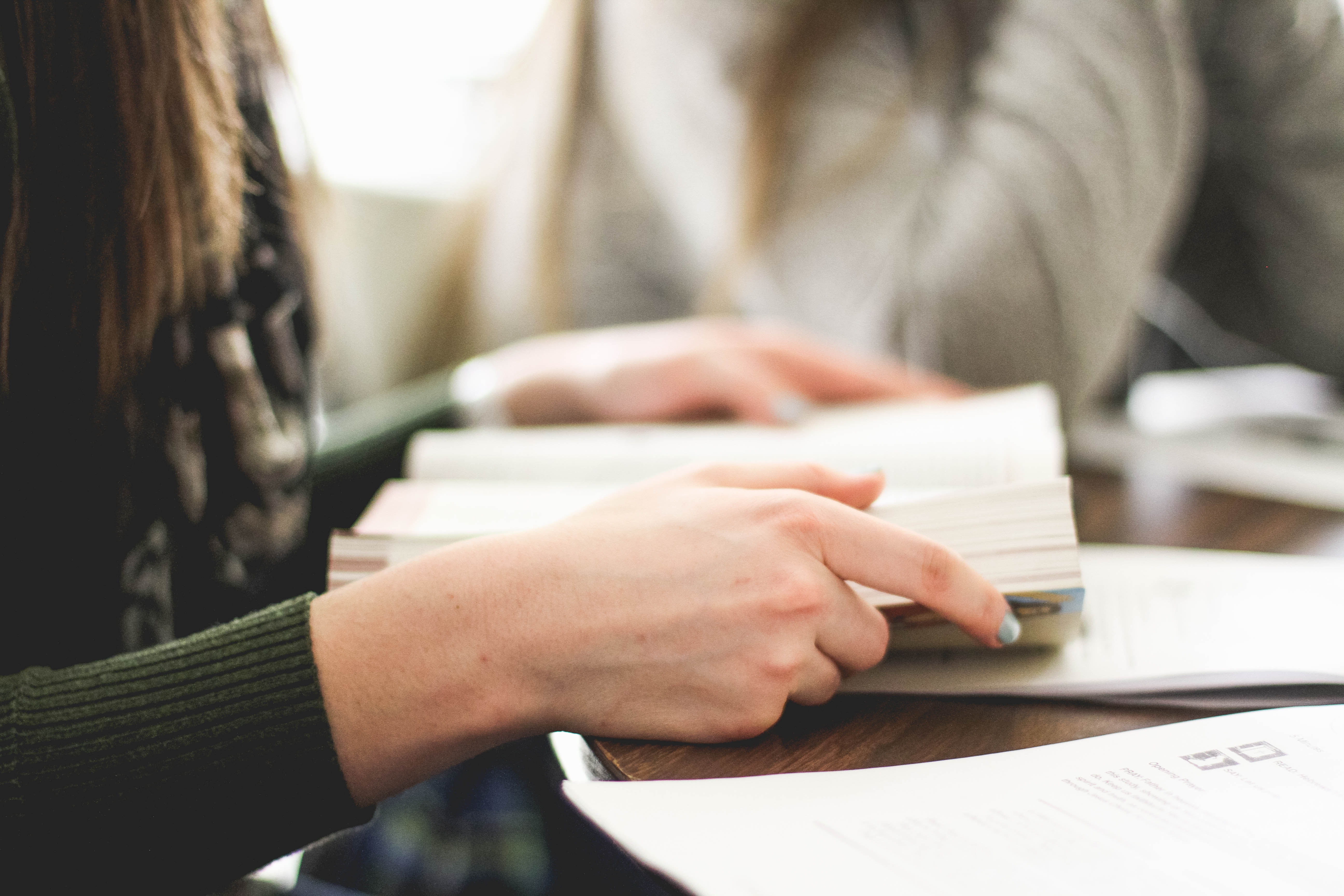 Every spring just before Easter, major news organizations run stories “debunking” one of the central tenets of the Christian faith—Jesus’ resurrection. Some take the form of an interview with a supposed biblical expert who puts forth reasons to doubt the Gospels’ veracity concerning the Resurrection; others breathlessly report some archaeological “discovery” that supposedly disproves the Resurrection, such as an ossuary that contains Jesus’ bones. Whatever form these attacks take, their objective is always the same: to sow doubt in the minds of believers, and confirm those in the minds of unbelievers.

One common myth about the Resurrection that even some Christians wrongly embrace, at least in part, concerns its celebration at Easter. The theory holds that Easter was a pagan festival that Christians “baptized.” This false narrative rests on the use of the word “Easter” itself to designate the Solemnity of the Lord’s Resurrection. Skeptics note that the word is similar to the old English word Eostre, which was supposedly the name of an ancient Teutonic goddess of rising light and spring. For evidence of that, they point to a passage in On the Reckoning of Time by the English saint Bede (672-735), wherein he wrote, “April, Eosturmonath . . . has a name which is now translated ‘Paschal month’ and which was once called after a goddess of theirs named Eostre, in whose honor feasts were celebrated in that month.”[i] But although Bede mentions the goddess’s name, he is the only author to have done so: there is no evidence outside of his work for the existence of this goddess in Anglo-Saxon, Norse, or Germanic mythology. And note that this entire argument works only with the English language, since all other European languages derive their word for Easter (such as the French Pâques) from the Greek pascha, which in turn comes from the Hebrew word pesach, meaning Passover.

When the history of the conversion of the Anglo-Saxons in England and of the Saxons in continental Europe is considered, it becomes clear there is no connection between Easter and pagan rites. The Anglo-Saxons were converted in the late sixth century by St. Augustine of Canterbury (d. 604), and Charlemagne (742-814) forcibly brought the continental Saxons to the Faith in the eighth century. These conversions occurred long after Christians first celebrated the feast of Easter, which was firmly entrenched in the Church’s liturgical calendar by the second century. The celebration of the Lord’s resurrection is also well documented in Scripture and in writings by and about the early Christians. There was even an early Church crisis over the dating of Easter, such that when the Eastern bishop St. Polycarp (69-155) visited Rome in 154, he discussed the dating of Easter with Pope St. Pius I (r. 140-155).[ii] Ultimately, the matter was settled at the Council of Nicaea in 325.[iii]

The feast of the Roman god of agriculture, Saturn, was a two-day celebration of the end of the planting season and was known as the Saturnalia. During the reign of Emperor Augustus (r. 27 B.C.-A.D.14) the festival would begin on December 17, but that date was later moved by Emperor Domitian (r. 51-96) to December 25. By the second century A.D. the celebration encompassed an entire week.

The cult of Sol Invictus (the “Unconquered Sun”) was introduced in A.D. 274 by Emperor Aurelian (r. 270-275), but it was not associated with an annual event. Although the date for the celebration of Sol Invictus’s birthday was December 25, the only documentary source for that date is a fourth-century illustrated calendar for a wealthy Christian known as the Chronography of 354. It is easy for skeptics to claim Christmas was borrowed from paganism, because Scripture does not provide a date or even a time of year for Christ’s birth. But the lack of calendar specificity in the Bible does not prove the Church decided to “baptize” a pagan celebration with the Nativity of the Lord. There is no early Christian or pagan writing that indicates December 25 was picked because of its correspondence with the Saturnalia or the birthday of Sol Invictus. In fact, early Christians went out of their way to demonstrate how different they were from the pagans. They recognized that the Nativity merited a place in the liturgical calendar, so by the third century Christmas was celebrated on December 25 in the West and January 6 in the East.

The Real Story: The celebration of Easter is rooted in the resurrection of Jesus from the dead and was a central focus of the early Christians. The Sabbath was changed by the early Jewish converts from Saturday to Sunday in recognition of the Resurrection and was not borrowed from pagan practice. Fixing the date for Christmas on December 25 had more to do with Jewish tradition than pagan custom. In Jewish tradition, March 25 was celebrated as the date of Abraham’s sacrifice of Isaac, when the Lord promised to send a lamb to complete the sacrifice. It also marked the first day of the Creation, when God brought forth light. The early Christians easily recognized the connection between Christ the Lamb and the Light, and dated both his conception and death to March 25.[vi] If the Incarnation occurred on March 25, then it follows that the Nativity occurred nine months later on December 25. For the early Christians “the decisive factor was the connection of creation and cross, of creation and Christ’s conception,” not the desire to baptize pagan celebrations.[vii]

Did you enjoy this excerpt? Order your copy of The Real Story of Catholic History today!

[i] Anthony McRoy, “Was Easter Borrowed from a Pagan Holiday?” Christianity Today, April 2, 2009. Available at http://www.christianitytoday.com/ch/bytopic/holidays/easterborrowedholiday.html. Accessed on June 9, 2014.

[iii] The Roman method of moving Easter to Sunday was mandated for the universal Church.

[v] President Ulysses S. Grant declared Christmas a federal holiday in 1870, but only for civil servants in the District of Columbia. The holiday was extended to all federal employees in 1880.

[vi] See Joseph Cardinal Ratzinger, The Spirit of the Liturgy, trans. John Saward (San Francisco: Ignatius Press, 2000), 105-109. Tertullian calculated that the date of the Crucifixion in the Hebrew calendar (14th Nisan) was equivalent to March 25 in the Roman calendar (Adversus Iudaeos, 8). St. Augustine wrote, “For he [Jesus] is believed to have been conceived on the 25th of March, upon which day also he suffered; so the womb of the Virgin, in which he was conceived, where no one of mortals was begotten, corresponds to the new grave in which he was buried, wherein was never man laid, neither before him nor since. But he was born, according to tradition, upon December the 25th” (On the Trinity, IV, 5.9).

[vii] Ratzinger, The Spirit of the Liturgy, 108. Cardinal Ratzinger (later Pope Benedict XVI) also points out the fittingness of celebrating the nativity of John the Baptist on June 24, “the date when the days begin to shorten just as the birthday of Christ takes place when they begin again to lengthen” (The Spirit of the Liturgy, 109). Dating the celebration in this manner makes present in the Church’s liturgical calendar what St. John the Baptist said of Jesus: “He must increase, but I must decrease” (John 3:30).