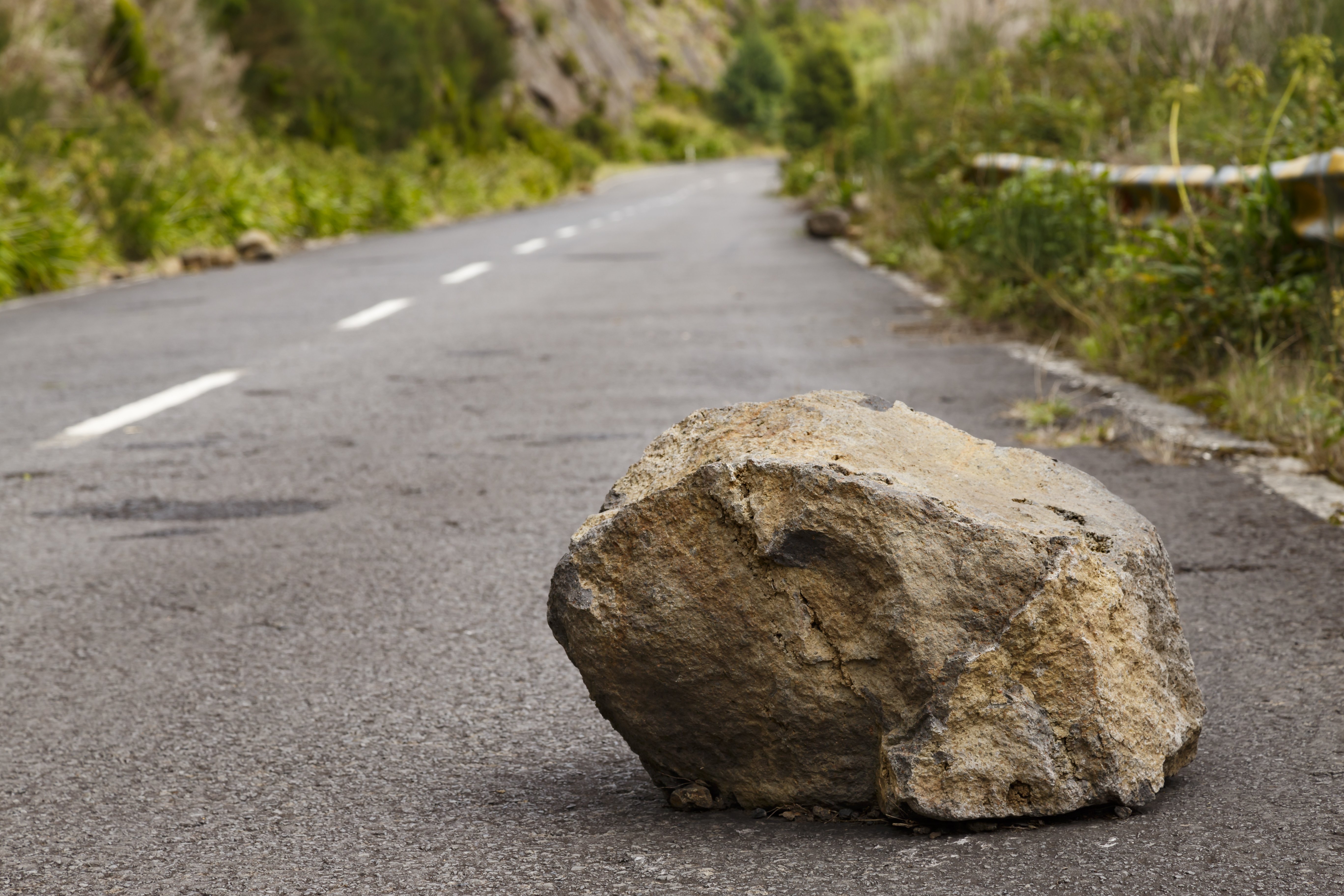 A voice cries: “In the wilderness prepare the way of the LORD, make straight in the desert a highway for our God. Every valley shall be lifted up, and every mountain and hill be made low; the uneven ground shall become level, and the rough places a plain. And the glory of the LORD shall be revealed, and all flesh shall see it together, for the mouth of the LORD has spoken.”

It was John the Baptist who prepared the way for the Lord, making straight a highway for God by preaching a message of repentance. He filled the valleys and lowered the mountains to make an even ground for Jesus to make his appearance in history. Recognizing the importance of this ministry,Jesus said, “Truly, I say to you, among those born of women there has risen no one greater than John the Baptist” (Matt. 11:11).

Jesus didn’t need John the Baptist. He could have done everything himself. But yet he chose to bestow upon John the great dignity of cooperating with him in preparing a path for his coming. And he gives us the same opportunity to cooperate with him when we proclaim and defend the Faith.For, like hills and valleys, many people face intellectual obstacles that prevent them from encountering Jesus and the Church.

Any Catholic who does apologetics with Protestants, for instance, can point to obstacles that keep them from seriously considering the Church. For example, Protestants often get hung up on Catholic teachings about Mary, or the Eucharist, or the papacy. Before a positive presentation of Catholicism can begin, it’s necessary to clear away such roadblocks.

Obstacles abound for unbelievers as well. “How can I believe in God,” they may object, “when there is so much evil in the world?”i No matter how many good arguments you present, they won’t be open to God’s existence until you deal with this first.

Others think that science is an obstacle to belief in God—that in order to be intellectually responsible they must reject God and embrace science. According to a 2011 study, this obstacle ranked third in a list of reasons why fifty-nine percent of young adult Christians disconnected themselves from church life after the age fifteen.ii

People who don’t consider themselves atheists but are skeptical about Jesus face their own roadblocks to faith. For example, many can’t get past the suspicion that Jesus wasn’t a real historical person. Or that if he did exist, we don’t know much about him because the Gospels aren’t trustworthy sources of information about his life.

In the words of the late Christopher Hitchens and H.L. Mencken, “The New Testament is itself a highly dubious source,”iii and “a helter-skelter accumulation of more or less discordant documents.”iv Why believe in Jesus if we cannot be certain that he ever claimed to be God, or that he rose from the dead to vindicate those claims?

Unbelievers also have a problem with Christianity in general. They presume that Christian faith is blind faith—belief without reasonable evidence—and that’s enough for them to discount it completely. Atheist Richard Dawkins writes, “Faith, being belief that isn’t based on evidence, is the principal vice of any religion.”v

Unbelievers are also repulsed by the idea that many Christians are hypocrites, or that religion does nothing but cause violence.

Obstacles to the Catholic Church

Unbelievers have their own beefs with the Catholic Church, different from those of Protestants(though sometimes they overlap). They may be turned off by the Church’s opposition to abortion and so-called same-sex marriage. “How can the Catholic Church be Christian,” so the argument goes, “when it doesn’t even respect the fundamental right of women to choose or of people to marry whom they love?”vi

Others can’t look past what they perceive as superstition in Catholic piety, or Church rules, rituals, scandals, and wealth. For some people, many or all of these obstacles are present, adding up to a mountain so big that no way to the Lord can be seen over it.

Sometimes people face an obstacle even more fundamental: the very reality of objective truth. They may say, “How can I believe in truth when so many people believe different things?” or “How can I believe in truth when it’s intolerant to tell someone he’s wrong?” A 2017 study identified this doubt in objective truth as a major reason why Millennials are abandoning God and Christianity.vii

As Allan Bloom, in his influential work The Closing of the American Mind,observed, “There is one thing a professor can be absolutely certain of: almost every student entering the university believes, or says he believes, that truth is relative.”viii

Some unbelievers go so far as even to doubt the trustworthiness of their senses, and thus doubt whether we can know that truth exists. (As one of my college classmates once asked me, “How do you know we’re not in the Matrix?” Not having any philosophical training at the time, I could only respond, “You’d know if I punched you in the mouth right now.”)

Even if a person does acknowledge the existence of truth, often it is only what he considers scientific truth to the exclusion of religious truth. Like Dawkins, he believes that religious truth is purely subjective and “a betrayal of the intellect.”ix He will probably not be very receptive to the gospel unless you prepare the way of truth first.

If you enjoyed this excerpt and want to learn how to help others overcome obstacles to God, and more, order your copy of Prepare The Way today!