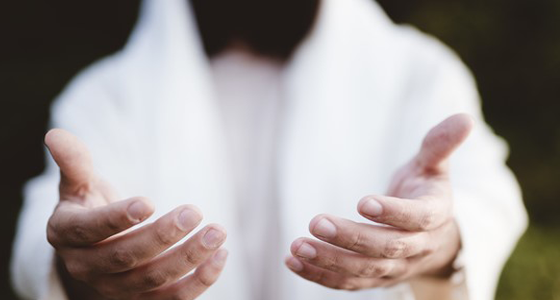 If you or someone you know is interested in becoming Catholic, he should seek out a nearby Catholic parish and inquire about its RCIA program. RCIA stands for “the Rite of Christian Initiation for Adults” and has always been present, in some form, since the beginning of Church history. Acts 8:26-40 describes how the apostle Philip taught a servant of the Ethiopian queen about Jesus before he baptized him. In the second century, St. Justin Martyr described the process of being received into the Church this way:

As many as are persuaded and believe that what we teach and say is true, and undertake to be able to live accordingly, are instructed to pray and to entreat God with fasting, for the remission of their sins that are past, we praying and fasting with them. Then they are brought by us where there is water, and are regenerated in the same manner in which we were ourselves regenerated.

In the twentieth century, the Second Vatican Council ushered in a period of renewal and standardization for the process of receiving converts into the Church. These prospective converts are called catechumens, which means “ones being instructed.” They receive catechesis, or the “teaching of Christian doctrine imparted, generally speaking, in an organic and systematic way, with a view to initiating the hearers into the fullness of Christian life” (CCC 5). In the Constitution on the Sacred Liturgy, the Council decreed the following:

The catechumenate for adults, comprising several distinct steps, is to be restored and to be taken into use at the discretion of the local ordinary. By this means the time of the catechumenate, which is intended as a period of suitable instruction, may be sanctified by sacred rites to be celebrated at successive intervals of time.

In 1972, the Sacred Congregation for Divine Worship fulfilled this exhortation and released a new rite for Christian initiation that is now known as RCIA. The rite is meant for adults as well as children who have attained the age of reason who seek to be full members of Christ’s Church.

RCIA is not mandatory; priests can determine if an alternative kind of formation would be more beneficial for a catechumen. For those who are encouraged to enter into RCIA, the process normally goes as follows: