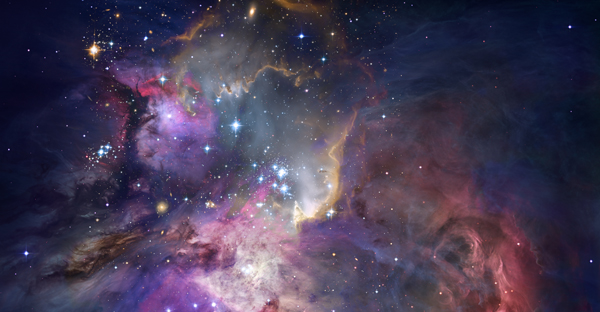 Often this slogan is wielded after a theist uses a cosmological argument. The skeptic points out that God is made an arbitrary exception to the causal principle. Surprisingly, both philosophically engaged atheists and popularizers have offered this slogan in one form or another. In his book Breaking the Spell, the atheist Daniel Dennett writes, “The Cosmological Argument . . . in its simplest form states that since everything must have a cause the universe must have a cause—namely, God.” From which follows the question posed by the title of this chapter, which can be stated as follows:

How should we answer this?

So ask, “Who said everything has a cause?” If the skeptic answers, “Aquinas did!” (or someone else), then ask, “Can you let me know where Aquinas (or other thinker) argues that way?”

Then follow up by asking, “Have you considered that the Kalam cosmological argument [or contingency argument] does not employ such a premise?” Explain that real versions of cosmological arguments are not based on the premise that everything has a cause. Rather, they point to particular features of things that suggest they need a cause.

For example, in the Kalam cosmological argument, the major premise is as follows: Everything that begins to exist has a cause. In other words, the premise homes in on a particular feature of things; i.e., that they begin to exist. Things that fulfill that condition require a cause. But such a principle is silent as to those things which do not fulfill it. So, we can run the Kalam cosmological argument without making use of the premise embedded in the slogan:

So this slogan turns out not to be all that relevant. Quick clarification and questioning will reveal that no serious cosmological argument relies on the premise everything has a cause.

If you want to find out more, order your copy of One Less God Than You today!