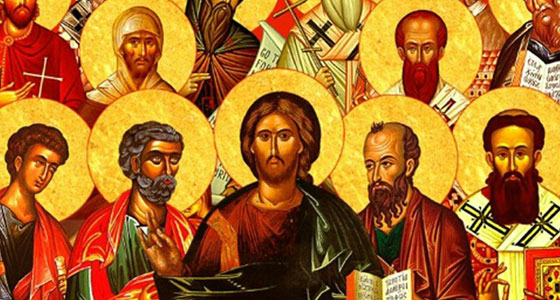 As the Christian faith spread, its members encountered new challenges, and the early Church began to develop an extensive apologetic literature, directed both externally—to non-Christians—and internally—to deal with apologetic issues among those professing to be Christian.

Early Apologists and their Critics: Beginning in the second century, a group of Christian authors known specifically as “apologists” began to appear. They also had critics.

External Apologetics: Early apologists needed to practice “external” apologetics—that is to deal with people who weren’t members of the Christian community (non-Christian Jews and pagans).

Internal Apologetics: Apologists also needed to practice “internal” apologetics to combat heresies that were spreading among those who professed to be Christian.

Gnostics did not simplistically claim that one is “saved through knowledge.” Everyone who believes in salvation believes that there is someone one need to do—and thus something one needs to know—to achieve salvation. Gnostics believed that they could be saved through their special kind of revealed knowledge, which told them they had a spark of the divine.

Did you enjoy this short lesson? It's a great sample of what you'll learn in the School of Apologetics Course, Beginning Apologetics, taught by Jimmy Akin. Visit Schoolofapologetics.com today for more information.