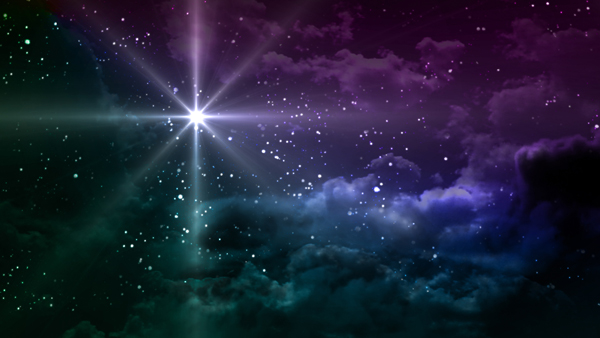 How the world began is a question people everywhere ask. It’s a human universal.

Pagan cultures thought the world was made by their gods and goddesses. Some myths claimed that the gods reproduced sexually to make the elements of the world. Others held that there was a fierce battle among the gods, and the world was formed from the corpses of the losers. Mankind was then created as a slave race to relieve the gods of drudgery.

The book of Genesis set the record straight: The world was not produced by a multitude of finite gods. It was the creation of a single, great God—one supreme and supremely good Being who is behind everything.

God made a good world, and to crown his creation, he made man—not to relieve him of drudgery but to serve as his representative, ruling over creation:

God created man in his own image, in the image of God he created him; male and female he created them. And God blessed them, and God said to them, “Be fruitful and multiply, and fill the earth and subdue it; and have dominion over the fish of the sea and over the birds of the air and over every living thing that moves upon the earth.” And God saw everything that he had made, and behold, it was very good (Gen. 1:27-28, 31).

Through the ages, God continued to speak. Even when man fell into sin, he sent the prophets to correct him and call him back to communion with his Creator. Eventually, he sent his Son, Jesus, to redeem mankind and to proclaim his definitive word to us:

In many and various ways God spoke of old to our fathers by the prophets; but in these last days he has spoken to us by a Son, whom he appointed the heir of all things, through whom also he created the world (Heb. 1:1-2).

The Gospel of John reveals more about God’s Son and how the world was made:

This reveals that Jesus—God’s Son—was the Word he spoke when he created the world and everything in it. When God said, “Let there be light,” it was through Jesus that this happened.

Because Jesus was there in the beginning—one of the uncreated, divine Persons of the Trinity—he is the original and supreme Word of God. All of God’s other words are shadows of him.

This is important to remember, because some today use the phrase “word of God” as if it just meant “the Bible.”

Although the Bible is important, the word of God is not confined to or only found in it. First and foremost, Jesus Christ himself is the Word of God, and there are other expressions of it, only some of which are found in Scripture.